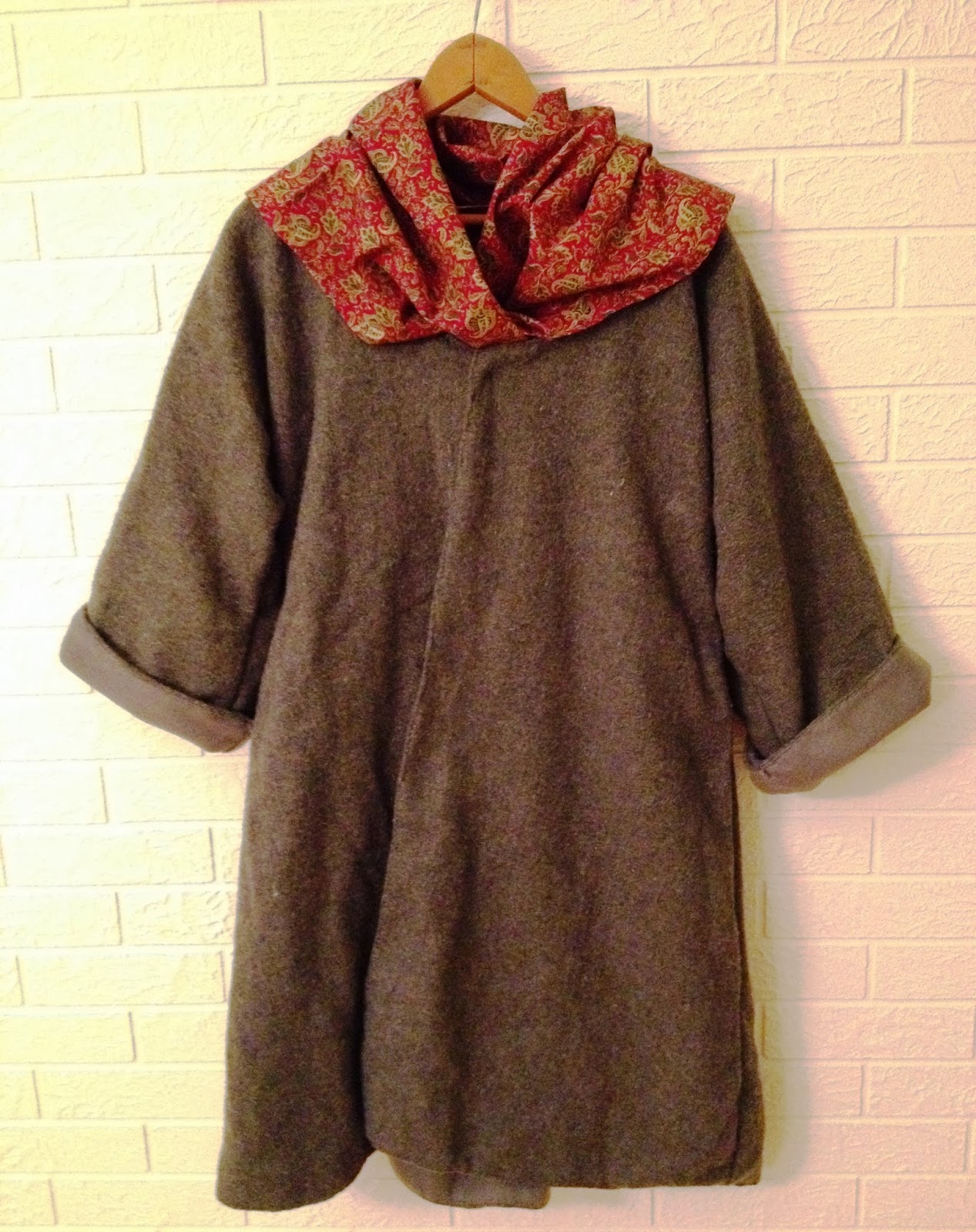 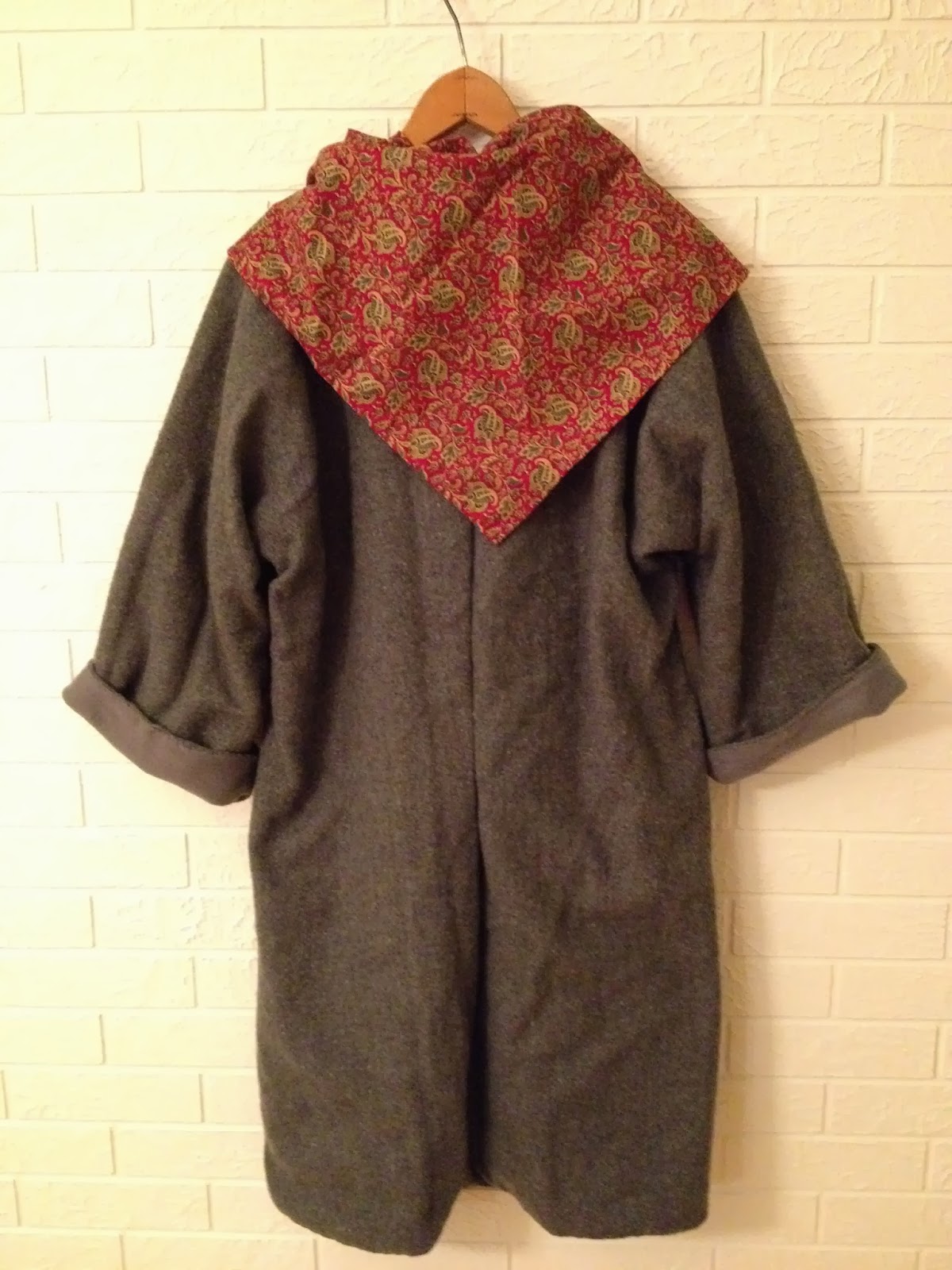 Total cost: The blanket was probably around $20 when I got it a few years ago, the fleece was about $6.
Posted by Anna at 10:18 PM