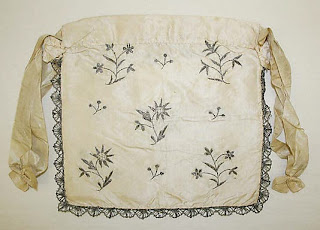 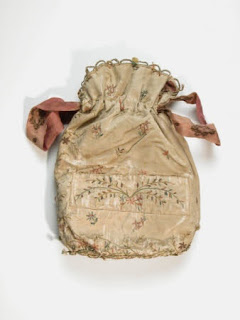 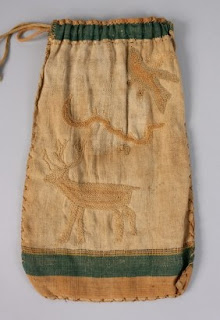 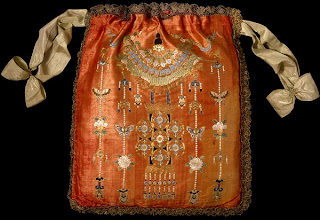 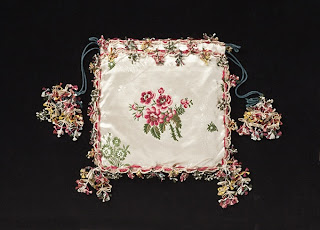 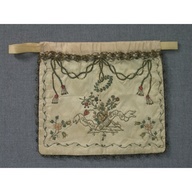 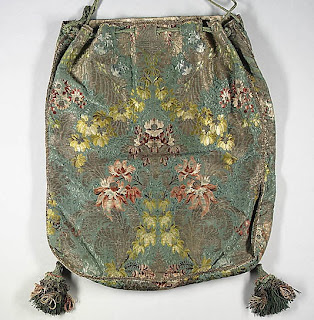 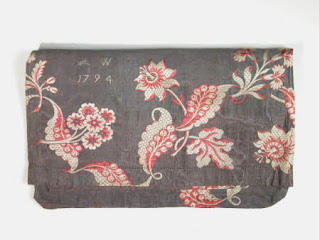 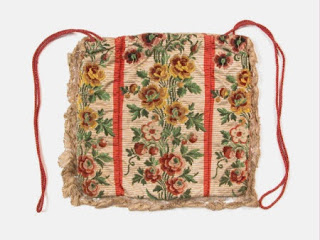 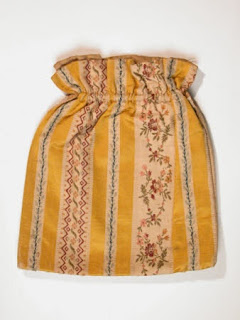 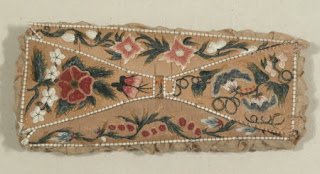 I didn't even look at reticules, gaming purses and the like! Nice to know though that if I run out of other projects, I can always make a handkerchief case.
Posted by Anna at 5:11 PM