I would apologize for my lonnnng absence but I have not the mental energy for abasement right now. Suffice it to say that severe and frequent migraines have been taking quite a toll on my sewing and I don't have a whole lot to show for the past months! Little by little I have been working on the dusk-blue sacque and hopefully will have some pictures soon. The petticoat is finished; since I've made a number of them by hand before, I thought that was the easiest bit to get going on during a time when I was barely dragging myself to and from work, but following several lovely blogger tutorials I'm doing quite well on draping the rest of the gown.

I DID manage a pair of pocket hoops though! They are regrettably mostly machine sewn, which if didn't want to resort to as I was hoping to have a totally hand-made ensemble from the underthings up, but when health is involved sometimes it's best to just admit defeat. 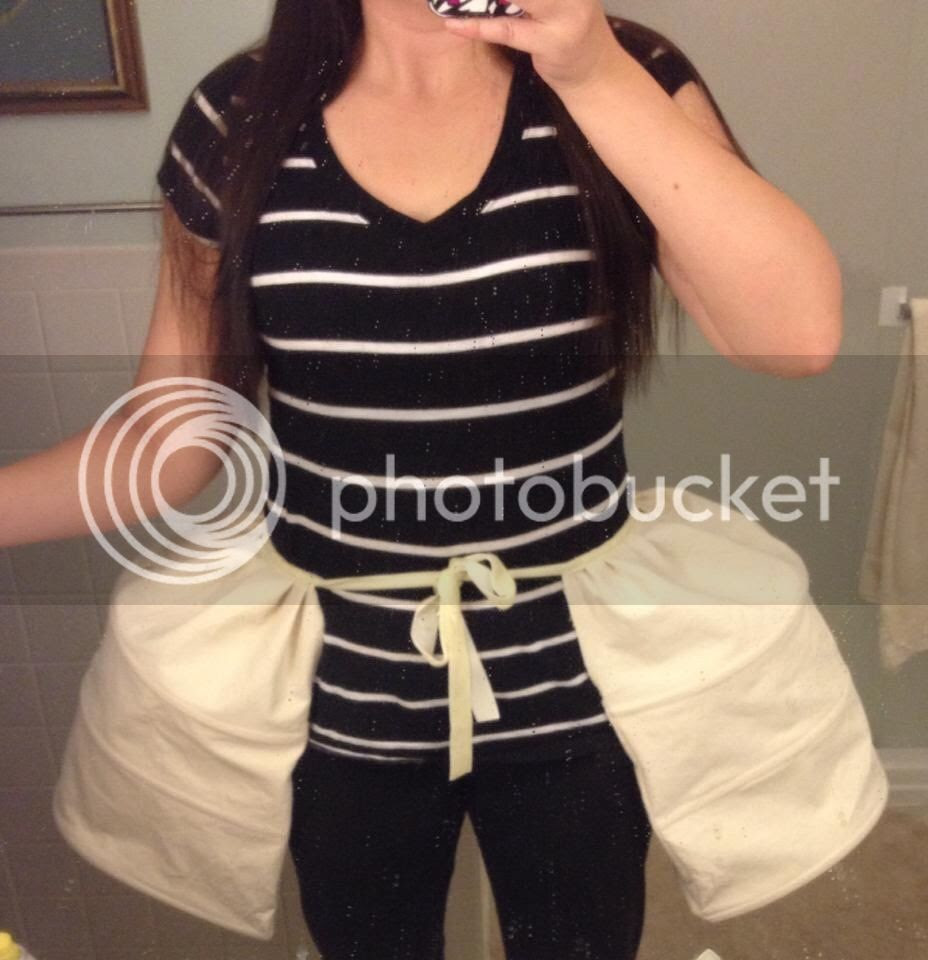 I also hand-sewed a white, very light cotton-linen under-petticoat to go over the panniers but under the silk petticoat, for extra floof, and it will be getting a ruffle at the bottom to help kick the silk petticoat out a little more. So I haven't been entirely idle, just unfortunately not making as much progress as I would have liked to this year :(